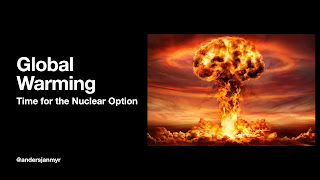 The last few months I have spent educating myself about global warming. I saw the documentary about Greta Thunberg and I figured that she has a point, so I decided to "Listen to the scientists".

I've read multiple books, finished a couple of Coursera courses and watched more YouTube videos than a teenager. The conclusion I have come to from all of this is that it's time to start investing heavily in nuclear power!

The one thing that we can be sure of the coming years is that we will need a lot of electrical energy. All the energy that is currently used for making steel and driving cars will need to come from electricity since only electricity can be created without producing green house gases.

Wind and solar power are great, but they cannot provide the amounts of reliable energy that will be required. 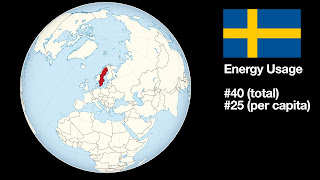 Sweden is a tiny country (#55 in the world by area). Our energy usage clocks in at around 40th place (#25 per capita). You might think that we are an important country that can make a difference on the climate. 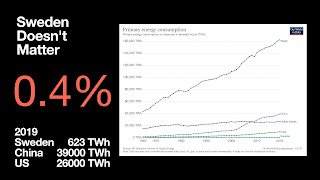 WRONG! Sweden is an insignificant statistical blip. We use less than half a percent of the global energy. China uses about 25 percent and the US around 16 percent. 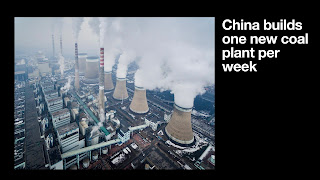 How can this be? Isn't China part of the Paris agreement? Yes, but China is treated as a developing country and, in the name of fairness, doesn't have to limit it's carbon footprint. The climate doesn't care about fairness.

A Coal plant has an average lifetime of 40 years.

China is by no means the only country trying to expand their fossil fuel usage. It's all over the world!

This means that our hope of reaching the Paris agreement of keeping the temperature below 2 degrees C is inexistent.

So, what should we do? Should we just shrug and say "Fuck it, we're screwed anyway".

I don't think so. Sweden is a technologically advanced country and we can be an example. We can show the world what can be done. 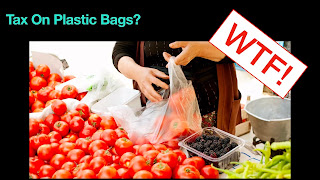 What has Sweden done so far? A tax on plastic bags. For fuck sake!

There has also been other suggestions, but all of them are about the future. In Sweden, just as in every other country, politicians love to make bold promises about the future, instead of acting in the present. Promises, doesn't cost anything, but they don't improve anything either. 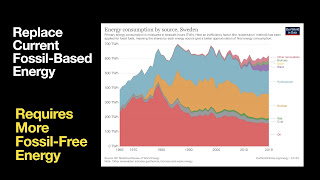 Almost 40% of Sweden's energy consumption is fossil-based. All of it has to become fossil-free. 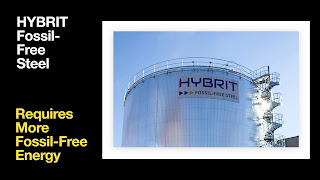 HYBRIT, fossil-free steel is a really cool invention that is currently worked on by Swedish mining companies. The coal normally used in the creation of steel will be replaced by hydrogen produced by water and fossil-free energy. 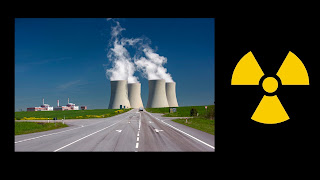 Wind and solar produces less than 10% of the energy in Sweden. Currently, nuclear produces about 27%, down from 33%. This means that almost all of the carbon reductions we have achieved from building out solar and wind has been lost due to nuclear reductions.

If we instead of reducing nuclear had increased it, Sweden could have been almost carbon neutral now! 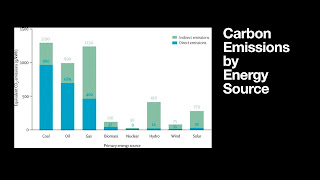 Nuclear has the smallest carbon footprint of any energy source. It's even lower that Wind and Solar. 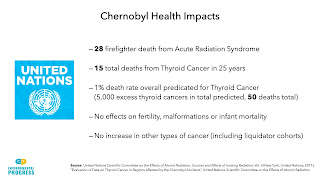 But, what about the risk of accidents? The whole world will be contaminated if we have a nuclear meltdown. The facts tell a different story.

Chernobyl, the worst accident by far, has killed less than 60 people, to date. Fukushima has produced 1 dead due to cancer caused by radiation (most people died in the Tsunami). Three Mile Island, the accident that caused the nuclear scare in the 70s, produced zero deaths. 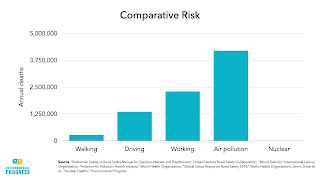 Nuclear power has killed less than a 100 people in 50 years.

Carbon pollution is estimated to be killing more than three million people per year.

Update: According to some models, link below, Chernobyl is expected to kill +4000 people from long term low-level radiation exposure. It doesn't invalidate my point. 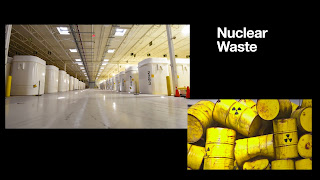 When accidents have been shown to be insignificant, the elephant in the nuclear room is nuclear waste.

Only, 3 percent of waste is classified as HLW. If the waste is reprocessed, as it is in France, the amount is reduced to 0.2 percent.

According to the Nuclear Industry:

They have developed – and implemented – most of the necessary technologies required for the final disposal of all of the waste it produces. The remaining issue is one of public acceptance, and not of technological feasibility. 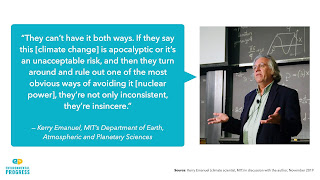 I don't know enough about nuclear waste storage to know if this is the case or not, but even if the waste problem is not solved, we need to move forward with Nuclear.

The experts agree that global warming based on our carbon emissions is putting future generations at risk.

The responsible thing to do it to expand the most effective way to create carbon-free energy.

The time is ripe for nuclear power. 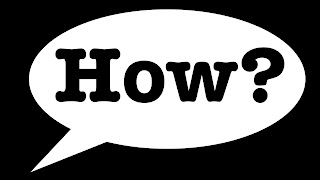 Next time you hear someone say that we need to do this or that for the environment, ask "How?"

"How, will this make a significant impact?".

"How, will this make us carbon neutral?".

If they can't answer that, they're just wasting time.

How to avoid a climate disaster by Bill Gates This is a great book that has been criticised since Gates is a high poluter that likes to eat hamburgers instead of by the information that it contains. He clearly highlights all the challenges we are facing and does it through an economic perspective that targets business people. If you are not ecomically inclined you may see this as a drawback, but since the move to carbon-neutral must be financed I think that it is a great way to frame it.

Klimatkatastofens psykologi by Billy Larsson: Billy Larsson is a psychologist who was written a comprehensive evaluation of many the problems we are facing with climate change. The author doesn't have high hopes that we will pull through this and has started to invest in a farm to do his part to live ecologically.

This Changes Everything by Naomi Klein Noami Klein believes that global warming will force the world out of "deregulated capitalism". Even though I agree with many of the things she writes about, I don't have any hopes that this will force this change. Nevertheless, it's a good book worth reading.

Six Degrees by Mark Lynas Mark Lynas describes the effetct of Global Warming, known as "Global Weirding" as the temperature rises. It's an interesting book showing many of the worst case scenarios that may occur in the future.

Global Warming: Understanding the Forecast by David Archier This book is the litterature behind the Coursera Global Warming course, linked below. It's a in depth book about how the systems of the earth works and how the scientists can know that we are warming up the globe.

Åtta steg mot avgrunden Another book about global weirding. One chapter per decade until the end of the century.

How to Drive a Nuclear Reactor by Colin Tucker A tour of the science behind nuclear reactors, through their start-up, operation and shutdown.

Global Warming I: The Science and Modeling of Climate Change

Global Warming II: Create Your Own Models in Python

Why renewables can’t save the planet | Michael Shellenberger

The Climate for Nuclear | Daniel Poneman

Why I changed my mind about nuclear power | Michael Shellenberger

What was the death toll from Chernobyl and Fukushima?

Great post Anders, I totally agree with your conclusion. The sad thing is that Sweden 30 years ago was THE leading country on nuclear research, before it was banned following the 1980 referendum,

The only objection I would have is the simplified statement on the Chernobyl death toll. I think a more accurate assessment can be made from e.g. this article: https://ourworldindata.org/what-was-the-death-toll-from-chernobyl-and-fukushima. That said, many more probably die on a regular basis from coal energy based emissions.

Anders, thanks for your feedback. I'll check out the link and update the post as appropriate.