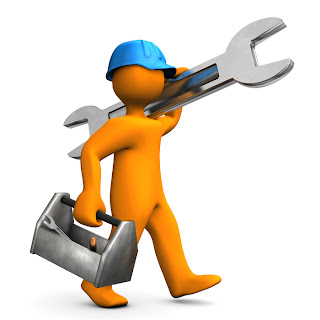 So without access to anything (DOM, window, etc) what are they good for?

I personally use them for heavy calculations such as permutations and searching through large wordlists.
See Word Maestro

Excellent tutorial on Web Workers. Is it possible to load jQuery into it for use of some of jQuery's non DOM methods?

I wouldn't recommend it, since jQuery uses both window and document at load time.

You are better off using something like Underscore
if you only want the utility methods.

(It is definitely possible to use jQuery, it is after all Javascript we are using :). But, you will have to create a lot of fake objects that simulate being window and document to get it to work. It's not worth it.

nice piece of information, I had come to know about your internet site from my friend vinay, delhi,i have read atleast 12 posts of yours by now, and let me tell you, your website gives the best and the most interesting information. This is just the kind of information that i had been looking for, i'm already your rss reader now and i would regularly watch out for the new post, once again hats off to you! Thanx a ton once again, Regards, bob marley quotes